Art that draws the line between abstract and representational are not what modern critics or historians would say “naive” or “primitive” meeting Western standard right now. That would imply some kind of laziness or lack of understanding when there is a startling intelligence, a motivation behind the artist’s intentions. Thus, no longer tied down to the white art cannon philosophy, artists like Cassi Namoda are taking abstract representation to impressionable heights.

Cassi Namoda was born in Maputo, Mozambique in 1988. She was raised in various parts of the world including Kenya and Uganda before later studying cinematography at The Academy of Arts in San Francisco, California, USA.
“My story, the narrative I’m expressing in my work, is inspired by lusophone culture, or of Mozambique,” Namoda says in CFHILL. “It’s a world that I think that most people don’t know about. So, when I did the Bar Texas, 1971 show in Detroit, that was me paying homage to Mozambique, and a time that happene…
Post a Comment
Read more 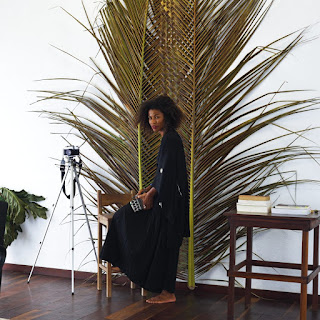 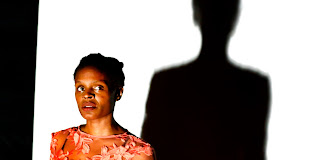 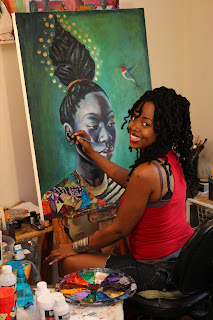 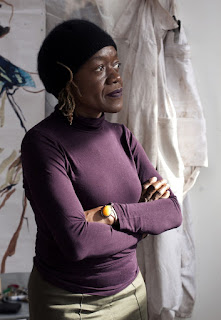 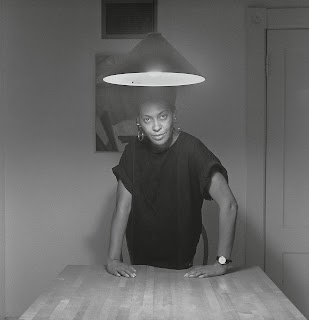